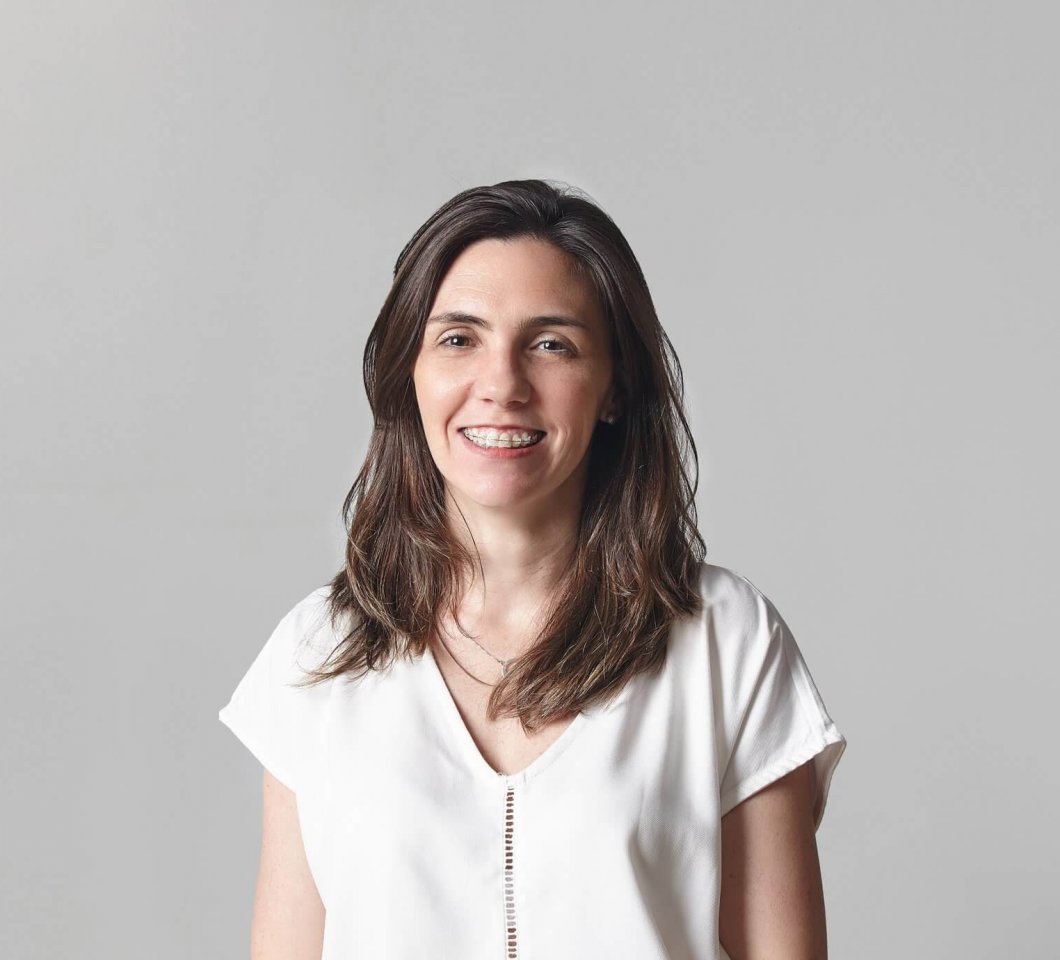 Verónica has more than 14 years of experience in public opinion and market research development. She founded Coordenada, where she directed qualitative and quantitative research for several campaigns and clients (pre-election studies, campaign tracking, base of the pyramid, health, culture, financial market, mass consumption, and agriculture studies, among others).

Verónica has a degree in Sociologist from the University of Buenos Aires where she was also part of the research team at the Gino Germani Institute-UBA. She participated in the publishing of the book "La perturbación como motor de la Historia" ("Perturbation as the Engine of History"), and she was a speaker at the Financial Innovation Hackathon organized by the Central Bank of Argentina.